Anniversary commercials with the potential to go viral

Our series of commercials – 75 years of cheerful TV commercials with LT – will kick off on Monday, 6 May 2019, in the 1940s: black and white and crackling.

From there, we’ll move forward through time: 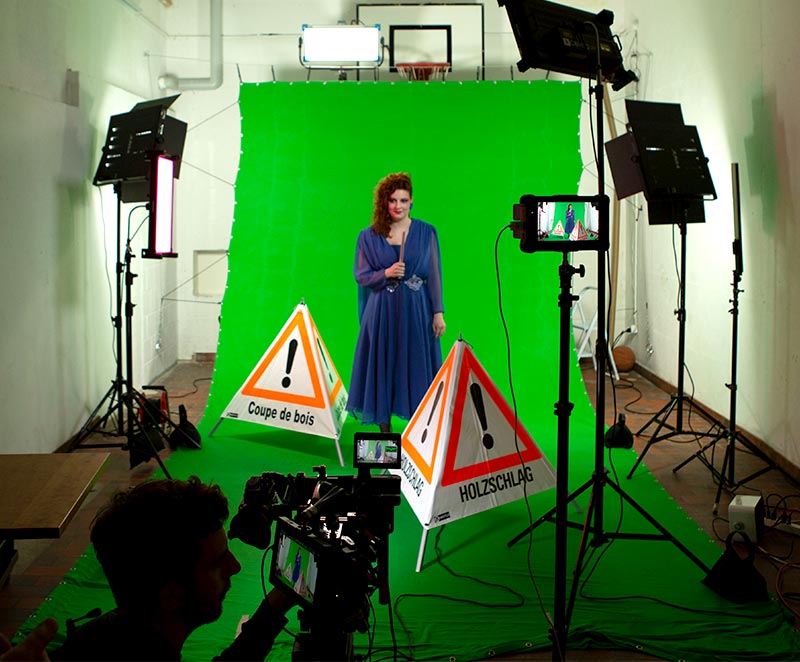 A Swiss-American company paved the way for television advertising: the world’s first television commercial was broadcast on 1 July 1941. The cost of production? A whopping nine dollars. The company that produced this commercial, Bulova Watches, was headquartered in New York City – and in Biel, in the canton of Bern, less than 80 kilometres away from Trub, where, at this time, Hans Lehmann was surely dreaming of owning his own company.

Naturally, the LT TV commercial from the 1940s is filmed in black and white and features Mrs Lehmann for the first time in action, friendly and quite prim and proper. Mrs Lehmann will be played by the young Swiss actress Tina Kümpel.

Mrs Lehmann throughout the years

In the 1940s, TV advertising was practically documentary in nature, but it wasn’t long until more entertaining aspects were introduced. Advertising started to tell stories, and commercials featured rhyming slogans, jingles and people dancing. Brand mascots quickly followed: Madge the Manicurist was soon soaking her hands in Palmolive dish soap, while, in Switzerland, Klementine was praising the effectiveness of Ariel detergent. Women were no longer simply set decoration: they were setting the tone for the ads.

That is why we invented Mrs Lehmann. She’s got spunk and makes every one of the eight LT anniversary commercials truly unforgettable. 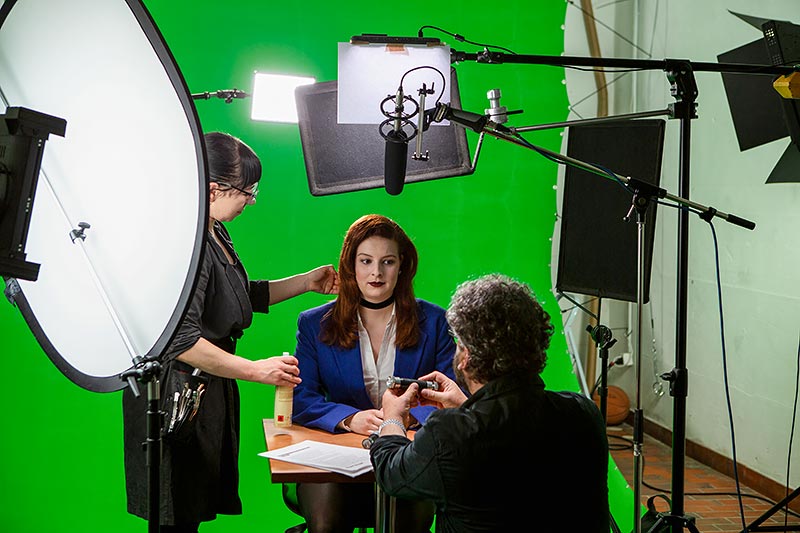 Which of the commercials is our favourite? All of them, of course!

But we can already tell you about three special highlights: The silly rhyming slogan in the commercial from the 1950s. Then, 30 years later, another ad that features rhyming, or rather rapping. “Safety is priority number one. And shopping at LT is lots of fun.” Combined with gigantic shoulder pads and garish colours – this ad is unmistakably 1980s. And naturally, it’s exciting to see how the LT anniversary spots arrive at the present day with an unboxing video that our influencer, Mrs Lehmann, shares with her followers.

Why did we make these commercials? To bring a smile to your face and put you in a good mood for the rest of the week. That’s why, above all, our special TV commercials are entertaining and even a bit cheeky. In short: we hope they make you laugh! 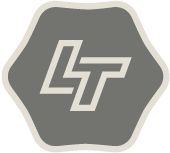